Lithium-ion battery is a rechargeable battery that mainly relies on the movement of lithium ions between the positive and negative electrodes to work. Lithium-ion batteries use an intercalated lithium compound as an electrode material. Currently used as cathode materials for lithium-ion batteries are: lithium cobalt oxide (LiCoO2), lithium manganate (LiMn2O4), lithium nickelate (LiNiO2) and lithium iron phosphate (LiFePO4). Important advances in the field were started in the 1970s and developed into the 1980s by John Goodenough, Stanley Whittingham, Ratched Yazami and Akira Yoshino, and in 1991 Sony and Asahi Kasei reached an agreement Commercial consensus. Goodenough, Whittingham and Akira Yoshino were awarded the 2019 Nobel Prize in Chemistry for developing lithium-ion batteries.

These lithium-ion batteries and their developed products are common in consumer electronics. They are one of the most common types of rechargeable batteries in portable electronic devices, featuring high energy density, no memory effect, and only slow charge loss when not in use. In addition to consumer electronics, the ever-advancing lithium-ion batteries are also gaining popularity for use in the military, pure electric vehicles, and aerospace. For example, lithium iron phosphate batteries are becoming a common replacement for lead-acid batteries, which have historically been used in golf carts and utility vehicles, but this new high-efficiency battery has been able to break through the Various shortcomings of lead-acid batteries, to achieve the goal of comprehensive replacement. 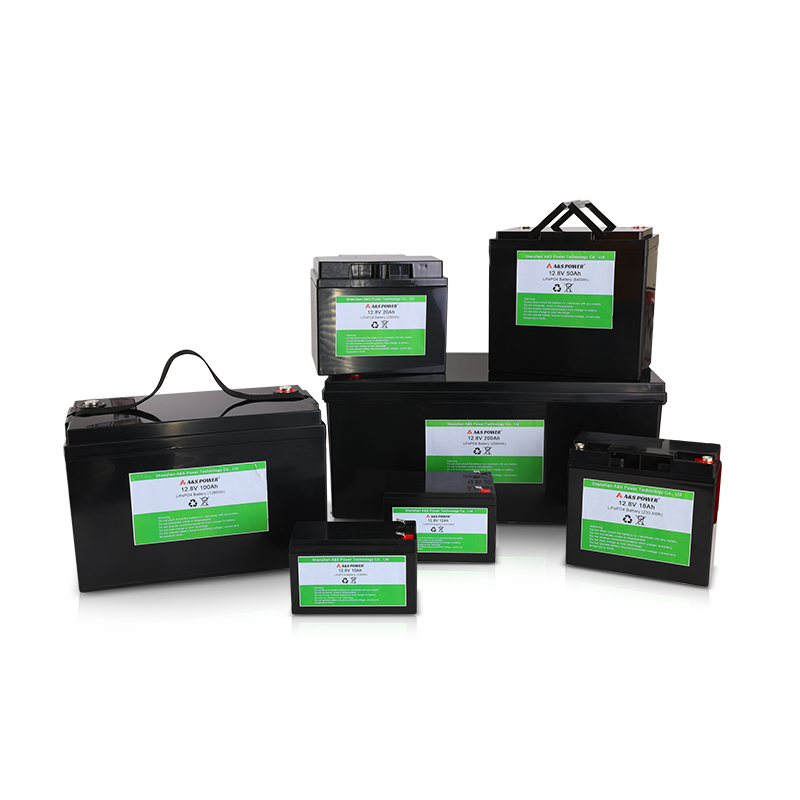 In addition, lithium-ion batteries are easily confused with the following two types of batteries:

1.Lithium battery: Although it is often used as the abbreviation of lithium-ion battery, the lithium battery in the strict sense is a lithium primary battery, which contains pure lithium metal, which is one-time use and non-rechargeable.

2.High open circuit voltage: It varies with electrode materials, up to 3.3~4.2V.

3.High output power: it varies with different electrode materials, up to 300～1500W/kg.

4.No memory effect: The lithium iron phosphate  lithium ion battery has no memory effect, the battery can be charged and discharged at any time without being discharged, and it is easy to use and maintain.

6.Wide operating temperature range: it can work normally between -20℃～60℃.