The volume of Ni-MH battery is between Ni-Cd battery and Li-ion battery, which reflects the product nature of Ni-MH battery. Lithium-ion batteries are three times more powerful than nickel-metal hydride batteries due to the difference in energy density, which is the amount of energy stored in the same volume. 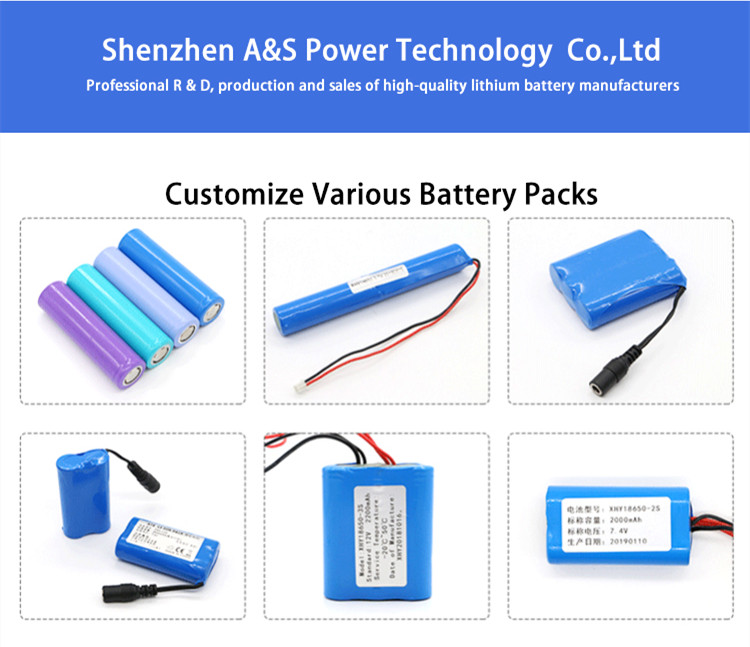 3. No memory effect
NiMH batteries have obvious memory effect. Human memory is the impression left by the brain, and the same is true for nickel-metal hydride batteries. If the discharge is incomplete or the charging is not satisfactory, the battery will only remember the incomplete and unsatisfactory state for a long time. The performance of the application is capacity decay. Not so with lithium-ion batteries. Therefore, the NiMH battery needs to be thoroughly deep discharged every once in a while to clear the leftover memory, and the Li-ion battery can be recharged at any time.

4. High charge and discharge platform
The voltage of a single Li-ion battery is 3.6V, and the voltage of a single NiMH battery is 1.2V. Lithium-ion batteries are charged by setting the terminal voltage, usually a 4.2v monomer, and nickel-metal hydride batteries have no voltage rise and fall. The charging method for Li-ion batteries is called voltage and current limiting (voltage and current), while NiMH batteries have a low voltage plateau and are usually charged by constant current (constant current). Li-Ion battery chargers and NiMH battery chargers cannot be used together because the charging methods are different.