Affected by the power of the lithium battery rechargeable is expected in 2017, although the soft package batteries continue to sit tightly in terms of growth and growth rate of the first position, but by the challenges of square batteries, combined with mature 3C soft battery market and part of the power battery is still soft Packet batteries to consider, the past two years will continue to be the most important type of battery pack, and with the power battery factory in the past two years, especially in the country Xuan, BYD led the large-scale expansion of the battery manufacturers square power core production line, By 2018, the square batteries will replace the soft packs of batteries to become the most commercially available battery type. Cylindrical batteries are three kinds of battery batteries in the overall competitiveness of the weakest one, but by the Shenzhen City Water Electric New Battery Co., Ltd. as the representative of the power battery business rapid expansion of its market position can not be underestimated. 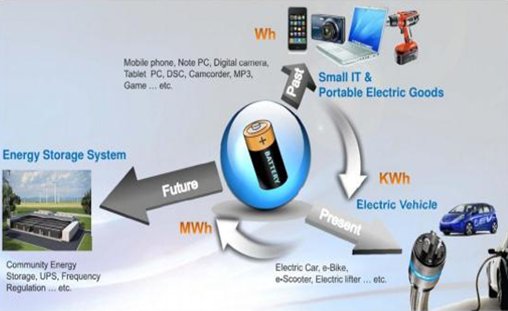