Scientists from Stanford University have invented a “fireproof” solid-state electrolyte
Back in the early 1990s, when local firefighters received a call from Moli Energy, they knew exactly where to head: the company’s battery warehouse. The Vancouver-based firm was the first to mass produce rechargeable lithium-metal batteries. But the batteries had a nasty habit of exploding, which eventually led to a huge recall that bankrupted the firm.
Thirty years have passed, but today’s lithium-ion batteries are still wont to blow up. One culprit is the liquid electrolyte, a usually flammable organic solvent that facilitates the flow of ions between a battery’s electrodes. Replacing this combustible material with a solid, some argue, could produce safer batteries.
The reality, however, is never as simple. Solid-state electrolytes, while certainly less flammable than their liquid counterparts, aren’t entirely immune to fires either. But that could now change, thanks to new technology developed by a team led by Yi Cui, a materials scientist at Stanford University. 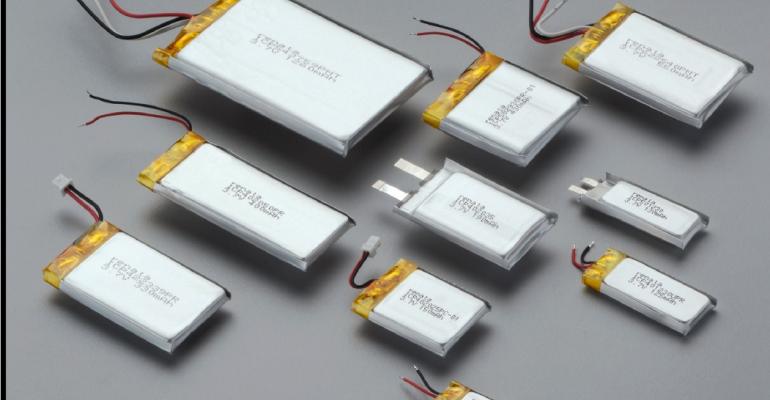 In a paper published last month in Nano Letters, the team describe how they’ve created a novel “fireproof” solid-state electrolyte (SSE) for use in lithium-ion batteries. “We address the problem of flammability in SSEs by adding a fire retardant,” says Jiayu Wan, a postdoctoral researcher in Cui’s lab and co-author of the paper.


They used a flame-retardant material called decabromodiphenyl ethane, or DBDPE for short. To make their new solid-state electrolyte, the team first created a thin film by combining DBDPE with polyimide, a mechanical enforcer. 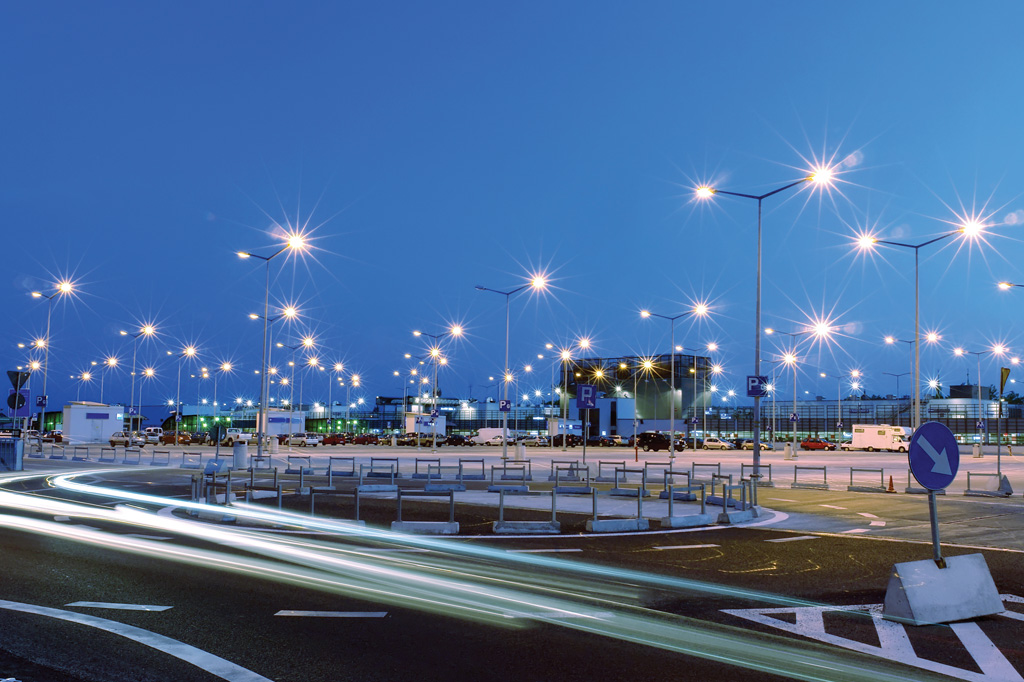 Using polyimide has many advantages, says Wan. Apart from being “mechanically really strong,” it boasts a high melting point (making it less likely that a short circuit will occur), a solutions-based manufacturing process (that’s compatible with how batteries are made today), and it’s inexpensive (3M even has film tapes made from it).
The hitch, however, is that polyimide can’t conduct ions. To get around this snag, Wan and his colleagues added two different polymers, polyethylene oxide (PEO) and lithium bistrifluoromethanesulfonylimide (LiTFSI), to the mix.
“It’s innovative—they’ve smartly used co-polymers, which is a new way to solve the flammable polymer electrolyte battery problem,” says Chunsheng Wang, a researcher who studies new battery technologies at the University of Maryland.
Solid-state electrolytes take two main forms. You can make them from ceramics, a material that conducts ions well but is incredibly brittle and results in thick batteries, which have lower energy density. Or, you can have electrolytes composed of polymers, which are low cost, lightweight, and flexible. They’re also “soft,” meaning there’s low resistance along the interface of the electrode and electrolyte, which allows the electrolyte to conduct ions easily.
But polymer electrolytes also have problems. “This softness means they’re unable to suppress lithium dendrite propagation, so they’re flammable,” says Wang, referring to the tiny needle-like projections that grow from a battery’s anode. Dendrites can result after repeated cycles of charging and discharging; when these lithium crystals pierce a battery’s separator, they can start fires.
“A lot of people believe that for liquid electrolytes, there is no resistance and dendrites can grow through the electrolyte,” says Wang. “But if you replace the liquid with a solid, which is mechanically stronger, the lithium may be blocked.”
Their mechanical strength, along with reduced flammability, are just some reasons why solid-state electrolytes have garnered interest among researchers in both academia and industry. A third reason lies with the fact that they allow batteries to be stacked. “Because the electrolyte doesn’t flow, you can easily put them together without wires... which is critical for increasing energy density,” says Wang.


There’s no perfect option, though. “All the different SSEs have some issues, so you have to balance them out,” he says. 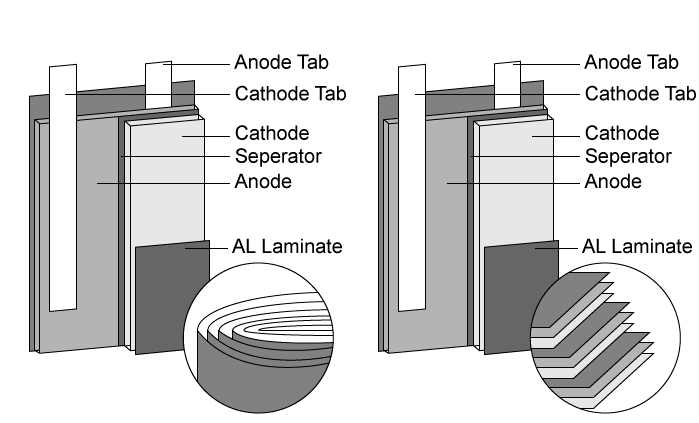 It’s a goal that the team at Stanford seems one step closer to reaching. Not only is their new solid-state electrolyte ultrathin (measuring between 10 to 25 micrometers), it also delivers a high specific capacity (131 milliampere hours per gram, mAh/g, at 1 degree C), and demonstrates good cycling performance (lasting 300 cycles at 60 degrees C). Crucially, prototype battery cells made using it proved to work despite catching fire (in this video, an LED remains lit even though the battery powering it is on fire).

“This was very surprising to us,” says Stanford’s Wan. “Usually a battery will just explode with a fire. But with this one, not only does it not explode, it still functions.”
Today, the team continues to explore new materials and structures for use in solid-state electrolytes, with the aim of enhancing current density and cell capacity. Says Wan: “The challenge now is to make the battery charge faster, have a higher energy density, and to last longer.”