Analysis of The Reason Why Lithium Batteries Explode

Lithium battery is closely related to and plays an indispensable role in our life. However, lithium batteries also have potential safety hazard, even the iPod, which puts most emphasis on the user experience, also had several battery explosions that makes people very panic at a time.

No matter formal or informal battery, under the circumstances of extrusion, piercing, fire, high temperature, may cause explosion. At the same time, when you are using it in peacetime, explosion won’t happen if the general maximum temperature never exceed 60 degrees Celsius.

Lithium polymer batteries will be expanded after long time usage, as gas might be produced inside the battery. In severe cases, the seal will leak. If you find your battery is bulging, you should stop using it and replace it to new battery.

If the lithium battery charging and discharging time is frequent, it will cause flatulence, then the internal structure of the battery will be damaged while standby time will be shortened a lot. To avoid the battery bulging, the first thing is to develop good using habits. For example, using the original charger to charge the phone as far as possible, or or using the charger accessories approved by the brand . There are also online remedies, which using a needle to poke a small hole on the battery to leak the inside air, but there are still some security risks and it is not recommended.

In daily use of lithium batteries, the shorter of battery life maybe due to the decline of life expectancy. If the charging time is the same as the past, but the use time less than 10 minutes and the battery runs out of electricity, this can be considered that the battery is useless . In past days, when you buy a new machine, the promoters will tell you that for the new machine, it needs to charge 12 hours for the former 3 times so as to activate the battery." In fact, this will not have any effect. This is because in the past, the lithium battery needs deep discharging and deep charging for three times in order to maximize the power of the battery, but now the new lithium battery has no memory effect and overcharge or discharge is unnecessary anymore. In addition, we don’t spend long time in charging, because the lithium battery will automatically stop charging when it’s full of electricity. As long as we charge the battery in time  rather than its the power runs out and shut down, it won’t lead to the lithium battery over discharge which caused the capacity of lithium dip down. 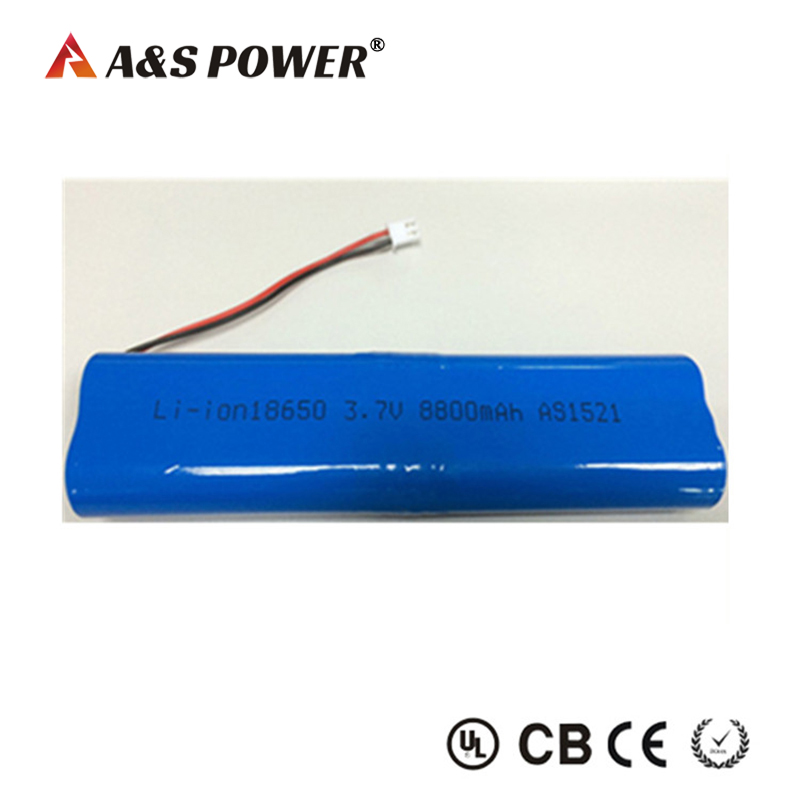