Recently, the national development and reform commission has issued a catalogue of industries that encourage foreign investment (draft) for public comment.It can be seen from the catalogue that China attaches great importance to giving full play to the role of foreign capital in the transformation and upgrading of traditional industries and promoting the development of emerging industries.Lithium ion battery as a new industry + high-tech industry, the presence in this directory is not low.

As you can see from the catalogue, incentives for foreign investment in lithium-ion batteries focus on these points.

In addition, there are battery replacement station construction and sea salt extraction lithium and other related industries.

This incentive is both an opportunity and a challenge for domestic producers of lithium-ion batteries.

In terms of both raw materials and production technology of lithium ion batteries, there is still a big gap between China and foreign countries.Although the production and sales volume of lithium ion batteries in China are amazing, most of them are imported, especially in ternary lithium batteries. The supply of raw materials is almost monopolized by several foreign giants.In terms of technology, samsung SDI of South Korea, LG chem and panasonic of Japan are still leading the way.Therefore, the domestic advantages in battery cost and technology are relatively low.However, as foreign investment in China intensifies and competition intensifies, leading domestic enterprises may further study battery technology in order to seize the market.

In terms of energy storage, China's development in the past two years is amazing. Many electrochemical energy storage projects have been put into use and operation.In addition, many domestic enterprises have devoted themselves to overseas to create "made in China".The central and western regions are also key to development. Encouraging foreign enterprises to enter and accelerating the allocation of energy storage in the central and western regions are important steps to coordinate regional resource allocation and effective means to strengthen "One Belt And One Road" and promote the development of an open economy.

China encourages related industries to further open up in the field of foreign investment, which is a big step to open the door, and plays a crucial role in the market reform and development, economic acceleration, and industrial restructuring of lithium battery industry. 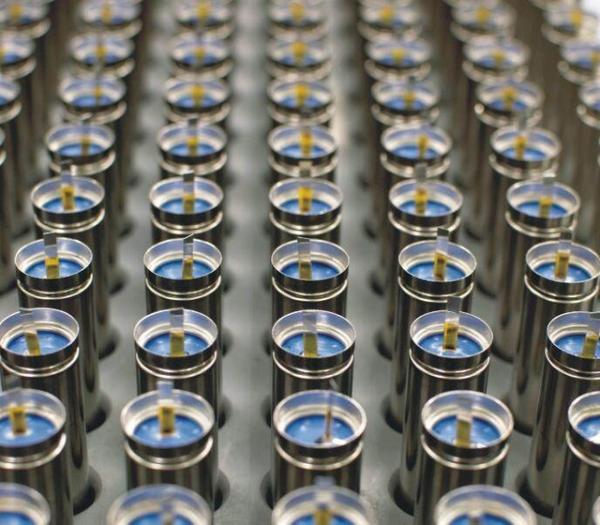