The safety problems can be controlled basically when the lithium-ion batteries used alone or in small series and parallel, but when 18650 lithium-ion batteries are used in large groups, especially as the electric vehicle battery pack, the safety problems will be more prominent.When lithium-ion batteries are used in groups, because of the large number of monomers, complicated structures, consistency of the monomer screening and matching management are more difficult to match, which makes the "short board" battery of battery pack more easy to over-aging, which in the course of the more prone to accidents.

In addition to the electrical properties need to be screened, 18650 lithium ion battery appearance also need to be tested. Such as battery surface scratches, damage, stains, pits, bumps and other defects, will affect the battery module assembly and security after built battery pack . 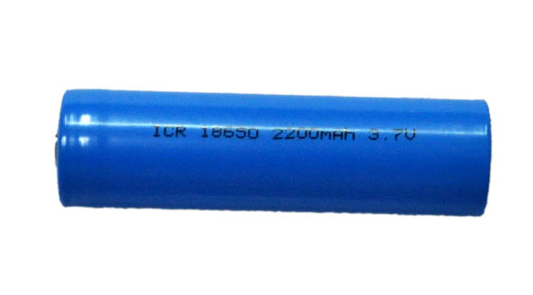 Such as the package plastic damage of cell surface , there will be short-circuit security risks;

The length of the batteries and end face diameter uniformity also affects the production efficiency of module assembly.

So the appearance test is necessary before PACK process .