How to Prolong Battery Life by Using Correct Charge Methods?


Charging and discharging batteries is a chemical reaction, but Li-ion is claimed to be the exception. Battery scientists talk about energies flowing in and out of the battery as part of ion movement between anode and cathode. This claim carries merits but if the scientists were totally right, then the battery would live forever. They blame capacity fade on ions getting trapped, but as with all battery systems, internal corrosion and other degenerative effects still play a role.

The Li ion charger is a voltage-limiting device that has similarities to the lead acid system. The differences with Li-ion lie in a higher voltage per cell, tighter voltage tolerances and the absence of trickle or float charge at full charge. While lead acid offers some flexibility in terms of voltage cut off, manufacturers of Li-ion cells are very strict on the correct setting because Li-ion cannot accept overcharge. The so-called miracle charger that promises to prolong battery life and gain extra capacity with pulses and other gimmicks does not exist. Li-ion is a “clean” system and only takes what it can absorb.

Li-ion with the traditional cathode materials of cobalt, nickel, manganese and aluminum typically charge to 4.20V/cell. The tolerance is +/–50mV/cell. Some nickel-based varieties charge to 4.10V/cell; high capacity Li-ion may go to 4.30V/cell and higher. Boosting the voltage increases capacity, but going beyond specification stresses the battery and compromises safety. Protection circuits built into the pack do not allow exceeding the set voltage.

The advised charge rate of an Energy Cell is between 0.5C and 1C; the complete charge time is about 2–3 hours. Manufacturers of these cells recommend charging at 0.8C or less to prolong battery life. Most Power Cells can take a higher charger. Charge efficiency is about 99 percent and the cell remains cool during charge.

Some Li-ion packs may experience a temperature rise of about 5ºC (9ºF) when reaching full charge. This could be due to the protection circuit and/or elevated internal resistance. Discontinue using the battery or charger if the temperature rises more than 10ºC (18ºF) under moderate charging speeds.

Full charge occurs when the battery reaches the voltage threshold and the current drops to 3 percent of the rated current. A battery is also considered fully charged if the current levels off and cannot go down further. Elevated self-discharge might be the cause of this condition.

Li-ion does not need to be fully charged as is the case with lead acid, nor is it desirable to do so. In fact, it is better not to fully charge because a high voltage stresses the battery. Choosing a lower voltage threshold or eliminating the saturation charge altogether, prolongs battery life but this reduces the runtime. Chargers for consumer products go for maximum capacity and cannot be adjusted; extended service life is perceived less important. 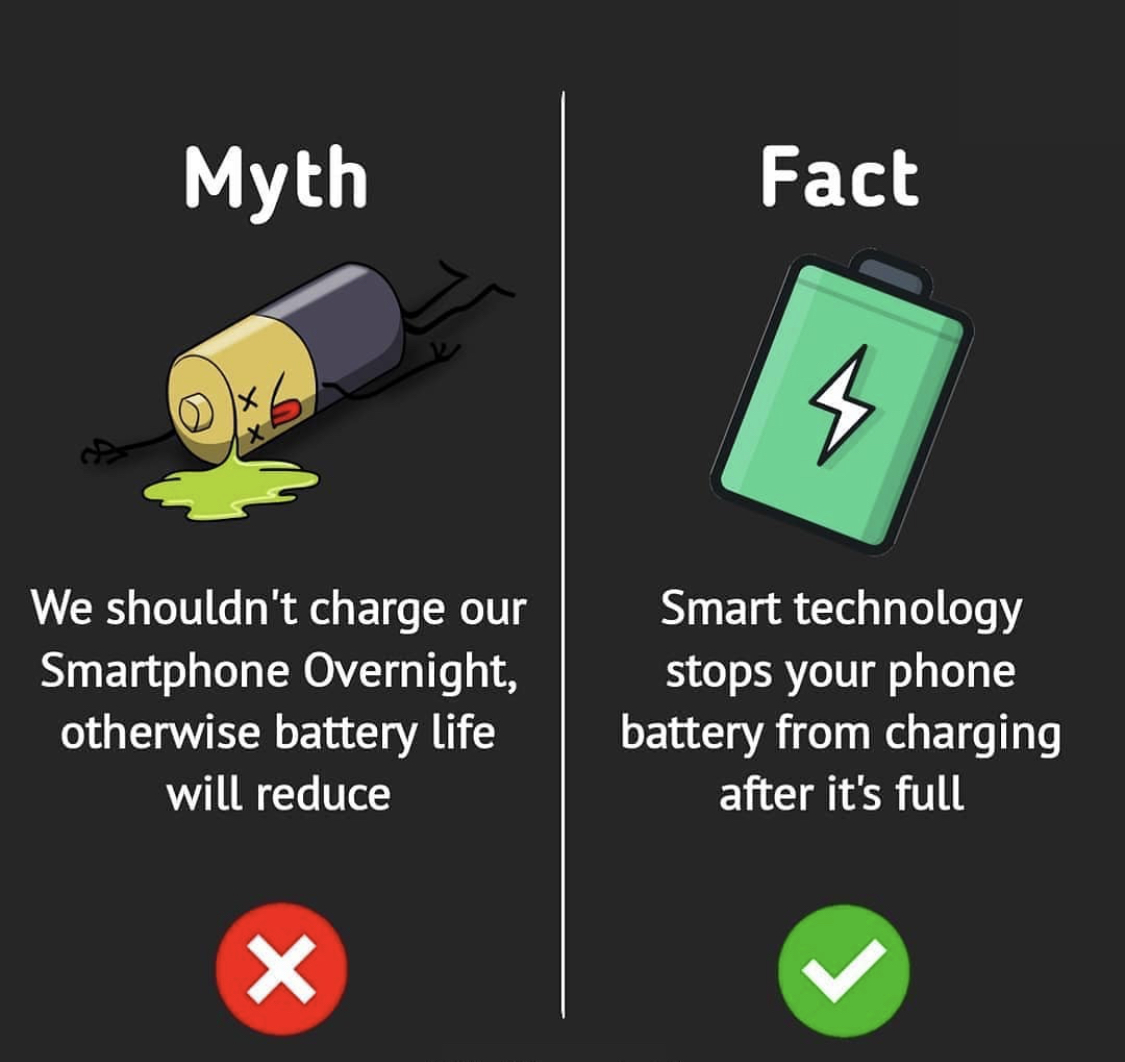