Recycling companies sort batteries after they are collected, but this is not easy. After crushing the lithium-ion battery, the metals and plastics in it were recovered, but the flammable organic solvents in it will also leak, and it is easy to smoke and catch fire when crushed.

In this regard, it is necessary to start to consider specific fire prevention measures, such as developing collection methods to make it easier for consumers to understand the danger of lithium ion batteries being discarded incorrectly and how to extinguish them in the event of a fire.

In addition, during the two years of 2017 and 2018, a total of six fires broke out in the cleaning center of the waste treatment facility.

Experts call on people to use small electronic devices with built-in lithium-ion batteries that cannot be removed by themselves. Because the built-in lithium-ion battery in the device is not easy to be damaged, it is convenient for the recycling center to take out the battery through professional methods, and it also reduces the situation that a single battery is too small and mixed with other garbage to be ignored. 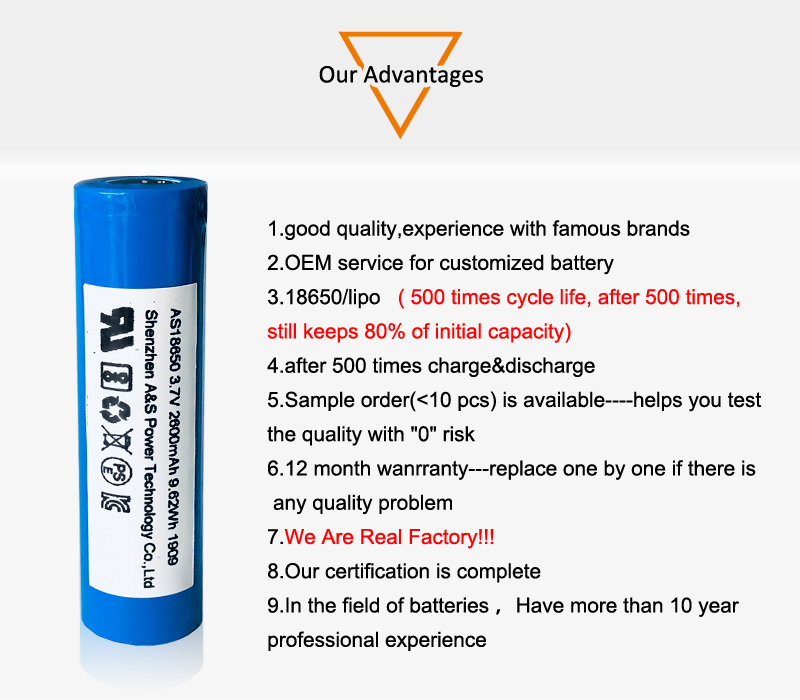