The term polymer is commonly mentioned when describing a lithium-based battery, yet users cannot distinguish between regular Li-ion and a pack with the polymer architecture. Adding another battery type has little benefit and only confuses the market further. While the word “polymer” is perceived as a plastic, polymers range from synthetic plastics to natural biopolymers and proteins that form fundamental biological structures.

Lithium-polymer differs from other battery systems in the type of electrolyte used. The original polymer design dating back to the 1970s used a solid (dry) polymer electrolyte that resembles a plastic-like film. This insulator allows the exchange of ions (electrically charged atoms) and replaces the traditional porous separator that is soaked with electrolyte.

A solid polymer has poor conductivity at room temperature, and the battery must be heated to 60°C (140°F) and higher to enable current flow. Large polymer batteries for stationary applications were installed that needed heating, but these have since disappeared. The much anticipated hype of the “true plastic battery” promised in the early 2000s did not materialize as conductivity could not be attained at ambient temperature.

To make the modern Li-polymer battery conductive at room temperature, gelled electrolyte has been added. Most Li-ion polymer cells today incorporate a micro porous separator with some moisture. Li-polymer can be built on many systems, the likes of Li-cobalt, NMC, Li-phosphate and Li-manganese, and is not considered a unique battery chemistry. The majority of Li-polymer packs are cobalt based; other active material may also be added.

With gelled electrolyte added, what is the difference between a normal Li ion and Li ion polymer? As far as the user is concerned, lithium polymer is essentially the same as lithium-ion. Both systems use identical cathode and anode material and contain a similar amount of electrolyte.

Li-polymer is unique in that a micro porous electrolyte replaces the traditional porous separator. Li-polymer offers slightly higher specific energy and can be made thinner than conventional Li-ion, but the manufacturing cost is said to be higher than cylindrical design. For the purpose of discussion, pouch cells are often identified as being Li-polymer.

Li-polymer cells also come in a flexible foil-type case that resembles a food package. While a standard Li-ion needs a rigid case to press the electrodes together, Li-polymer uses laminated sheets that do not need compression. A foil-type enclosure reduces the weight by more than 20 percent over the classic hard shell. Thin film technology liberates the design as the battery can be made into any shape, fitting neatly into stylish mobile phones and tablet. Li-polymer can also be made very slim to resemble a credit card (See Pouch Cell.) Light weight and high specific power make Li-polymer the preferred choice for hobbyists.

Charge and discharge characteristics of Li-polymer are identical to other Li-ion systems and do not require a dedicated charger. Safety issues are also similar in that protection circuits are needed. Gas buildup during charge can cause some prismatic and pouch cells to swell, and equipment manufacturers must make allowances for expansion. Li-polymer in a foil package may be less durable than Li-ion in the cylindrical package. 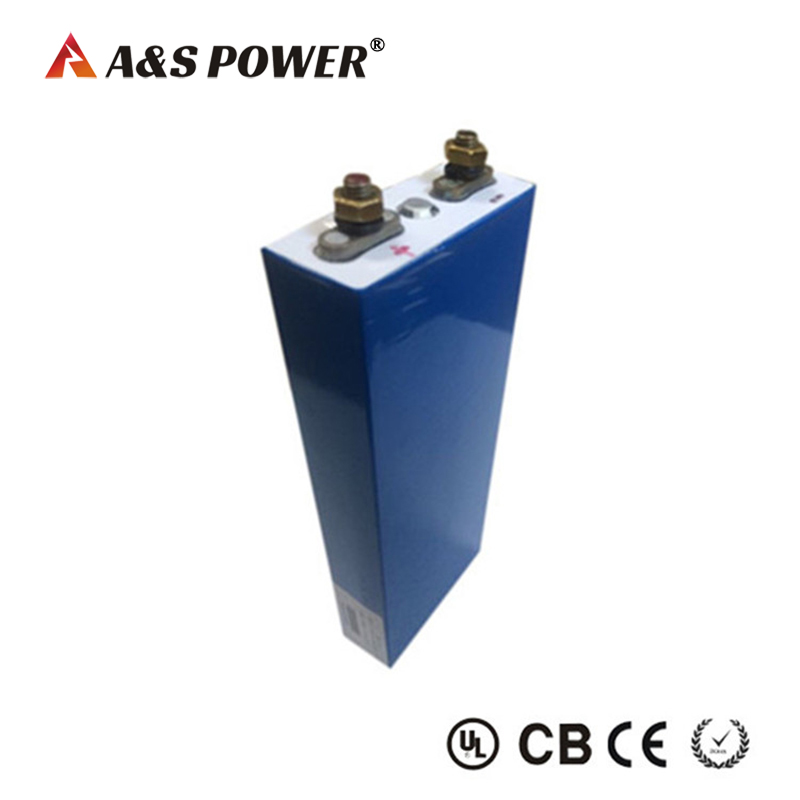