Lithium World News, August 26, according to foreign media reports, researchers pointed out that they have invented a new coating that can make lightweight metal Lithium Batteries safe and durable, which will lead to the birth of the next generation of electric vehicles. 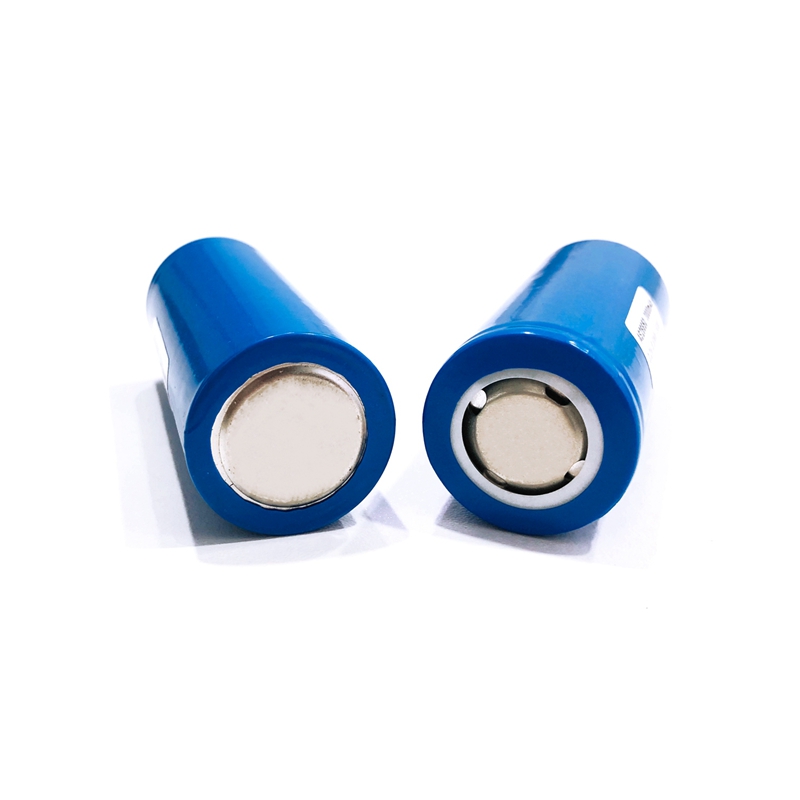 In laboratory tests, the coating significantly prolonged the life of the battery. It also dealt with the burning problem by greatly limiting the lithium precipitation that penetrates the separator between the battery's positive and negative electrodes.
Researchers point out that Lithium Batteries have at least one-third more energy per pound than lithium-ion batteries and are very light because they use lightweight lithium as the positively charged end instead of heavier graphite. If the lithium metal battery is more reliable, from laptops to mobile phones, these portable electronic products can benefit from it, but the real source of income will be cars. The biggest resistance of electric vehicles is that the battery occupies a quarter of the cost, which touches the core problem of the production cost of electric vehicles.
The capacity of traditional lithium-ion batteries has reached the limit, so it is essential to develop new batteries to meet the high energy density requirements of modern electronic devices.
The research team tested their coatings on the positively charged end of a standard metal lithium battery (called the anode), which normally forms lithium. In the end, they combined specially coated anodes with other commercially available components to create a fully operational battery. After 160 cycles of use, their lithium metal batteries can still provide 85% of the electricity during the first cycle. Ordinary lithium metal batteries can only release about 30% of the energy after so many cycles, even if they will not explode, the effect is not great.
This new coating prevents the formation of lithium by forming a molecular network, which can evenly transport charged lithium ions to the electrode. It can prevent unnecessary chemical reactions in these batteries, and can also reduce the accumulation of chemicals on the anode to prevent them from damaging the battery's power supply capacity.
The research team is currently improving its coating design in order to test the battery and increase the capacity retention rate in more cycles.